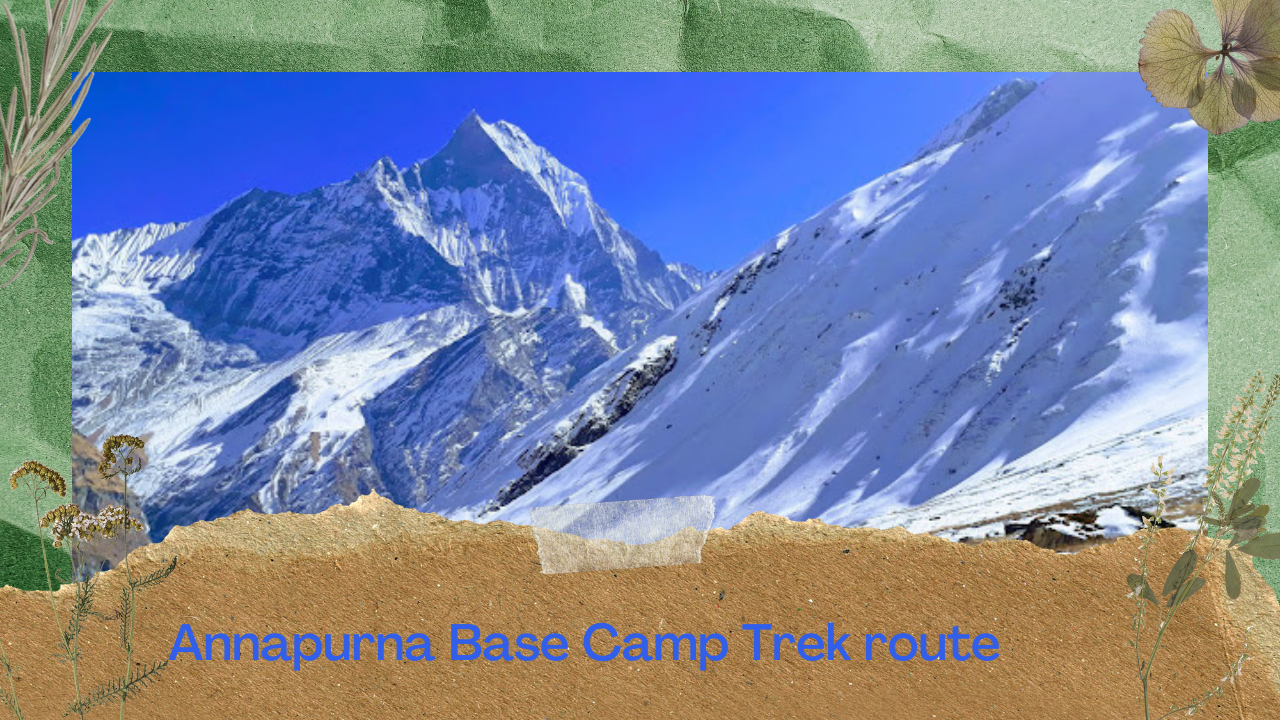 Anyone who is in awe of majestic mountains must go to Annapurna Base Camp. The Annapurna Base Camp Trek offers breathtaking views of the enormous Annapurna Mountain and its several nearby peaks. Prominent mountain peaks like the Machhapuchhre and the Nilgiri, as well as the massive Annapurna Himal, decorate the distant skyline in a magnificent way from the very beginning of the walk from Pokhara.

The eight thousand-meter-plus Annapurna is impressive enough to see by itself. The Annapurna Base Camp trek itinerary varies depending on your level of fitness and the number of days you have available. However, it’s best to ascend gradually in order to acclimatize. You can avoid acute mountain sickness by slowly climbing and acclimatizing to the high altitude.

The Annapurna Base Camp trek is considered to be moderate. You can bring kids along if the weather is good. Going in groups is always something to think about because you can require assistance numerous times. A potential risk when ascending to such a high altitude is acute mountain sickness. You need to bring Diamox, an accessible location, ORS, Dexamethasone pills, and a few anti-vomiting medications. Although it’s likely you won’t need them, they could save your life if you get altitude sickness.

There should be a minimum amount of clothing in your trekking bag. Always remember that carrying a bag on your back will require you to climb uphill and downhill for days at a time. You begin to perspire as soon as you begin hiking in the morning, so you don’t need extra clothing. Instead of regular sports shoes, wear trekking shoes. Trekking boots are thin and offer the traction needed to navigate icy and drizzly trails. The price for a single person is almost 1500 Nepalese Rupees per day, but this greatly depends on their eating choices.

Day 0. Ghandruk One can take a bus or rent a car to go to Ghandruk. Vehicles for Ghandruk are available at Harichowk in Pokhara. The bus travels to Ghandruk via Naya Pul. Spend the evening in Ghandruk. Instead of staying in a hotel, I would suggest a homestay because they are generally less expensive and have really kind people.

Day 1. Ghandruk to Chomrong
Day 2. Chomrong to Himalaya
Day 3. Himalaya to MBC
Day 4. MBC to ABC. Spend some time at ABC and return from ABC to Himalaya.
Day 5. Himalaya to Jhinu. Take a bath at Jhinu rest overnight and then move on to Pokhara the next morning.

Day end: Jhinu to Bus Stand. and then Bus stand to Pokhara

Easy Annapurna Base Camp Trek for everyone 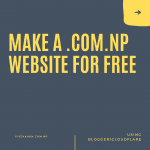 How to make a website in Nepal for free